The Internet Hurts My Brain

The internet rarely gives me an actual headache so I guess I mean that the internet hurts my mind.

I wake up in the morning and the first thing I do is open Facebook. I feel like that’s the logical choice because it’s the primary way that I communicate with most of the people in my life. Problem is, after reading my messages and responding, I tend to scroll further and further down until, until, if you were measuring in feet, I hit the three thousand mark, and if you’re measuring in metaphors I reach the absolute depth of the ninth circle of hell.

I have what some might call a curious mind, and what others, medically trained professionals, say, would call chronic OCD.

So by the time I realize I should stop I’ve wasted godknowshowlong and have twenty-eight tabs open which all lead down other, darker roads.

It’s been a tough week. Gaza, Iraq, Ferguson Mo, and closest to home, Robin Williams. Those things weigh on my brain enough on their own but having to (yes, having to) read every opinion from every amateur pundit and armchair philosopher on social media almost makes my head explode.

When I read a piece I agree with then all is okay. When I read something I disagree with my body temperature literally rises until beads of sweat are standing out on my forehead. My brain fires a quick secession of thoughts like a nine year old girl with an Uzi. They ricochet and bounce off each other until they find a way to connect into a seamless coherence. 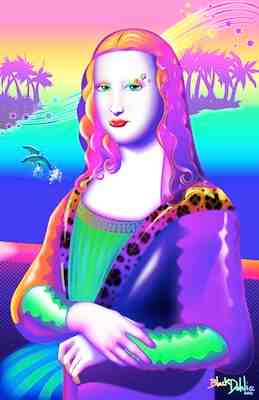 It’s sort of like putting together a jigsaw puzzle of the Mona Lisa only the pieces are fired at you from a machine gun and made of razor blades and it’s pitch dark and you’re tripping balls and hate puzzles.

Then I go back to the person who linked to the article and comment a three thousand word rebuttal only to erase it before posting because what good would it do? You can’t argue with people anymore. Not on the internet.

And this happens to me everyfuckingday.

I wonder if studies have been done to determine how long-term internet abuse affects the human brain. Now I have to go and check.

After tomorrow though, I will not have to check because I’ll be in mountain-y Colorado and Off. The. GRID.  For a whole nine days. I’m excited to have the opportunity to clear my mind and break this addiction to interneting.

Update: If you’re wondering if I have the slowest internet connection in the world and get my newsfeed via a one winged pigeon from New Zealand, don’t. I wrote this two weeks ago and ran out of time before we had to leave. I think I was having a flame war on Bryan Fischer’s twitter account. Or something.

Updatier: The good news is that I’m back and my head is now at least this clear. 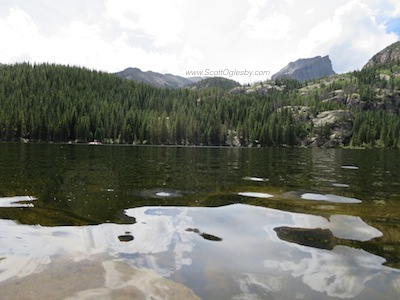 14 comments for “The Internet Hurts My Brain”