After the Final Rose

15:00 Minutes
After the final rose was given the runner-up left the stage. Staggering in shock, the man weaved between camera men, paparazzi and two fourteen year old girls who came because they couldn’t get tickets to One Direction, to get away.

The brilliant white stage lights beat down upon him like a judgment, making his fake tan look orange. Mr. Second Place made it to his trailer and after a tearful goodbye to the makeup girl, powered his rented Acura out of the studio lot.

9:42 Minutes
This was it, he’d lost. It was a pity about the girl. He’d really, really, totally wanted to bang her. She was so smart and pretty and hot and cute and he loved the way her nose crinkled when she laughed while making fun of poor or ugly people.

What a goddamned bitch she was. 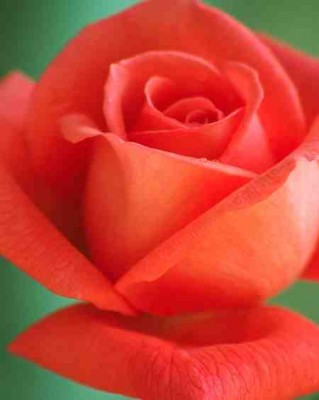 She gave the rose, the symbol of pretty things that smell good but hurt you when you grab them, to his bastard rival. She’ll be sorry, he thought, they’ll both be sorry.

4:05 Minutes
He made it to his apartment with minutes to spare. I will destroy them both while there’s still time, he thought. He rubbed his square, soul-patched chin and laughed in the way you’d expect a villain to laugh: with a menacing quality.

He poured two fingers of scotch, thought better of it and made it a fist. He slammed the drink down with a cough and checked his Michael Kors watch, which was at the absolute height of douchbag fashion at the time.

2:25 Minutes
The man powered up his Macbook, opened his gmail and wrote. The angry, bitter man began to shimmer and fade even as he hit send.

0:00 Minutes
He looked at his watch and ceased to exist.
His fifteen minutes were up. He was gone. But damned if the tabloids didn’t have a story to sell.

You might want to read this: Lost In Spain: A Collection of Humorous Essays by Scott Oglesby
The funniest book you’ve never read.

6 comments for “After the Final Rose”