Last week I had Jury Duty. I’m pretty sure that will either end up here or in my next book.
Anyway, I’m back.

Two weeks ago I wrote about how I became a hero to my wife by vanquishing an evil enemy. After slaying the repulsive bug beast, I was left with questions. Questions and a red brown sludge filled with legs and wings and small, stringy bits of Palmetto intestine stuck to an old medical textbook. The goo was handled with handfuls of paper towels and only one retch and the book went right in the garbage with the rest of the carnage.

But the questions remained.   Why should I be rendered so senseless and violent by one bug?   Why do humans have such a visceral hatred towards things that can do us no harm. 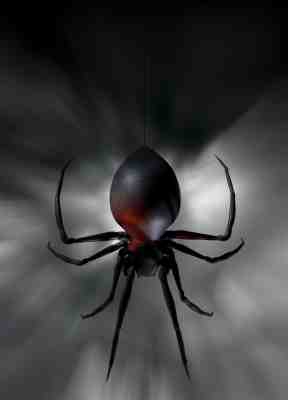 He’s actually quite cute. I named him Hello Darkness, and he’s an old friend.

Obviously sulky teen dies a horrible death while the screech-y teen gets to the party cave and gets his freak on leaving being a chain of offspring (reaching all the way to Carrot Top and ending there) who are all  terrified of snakes. The real tragedy was that the sulky teen’s brothers all survived ensuring the sulky trait would be forever enshrined within the teenage genome. 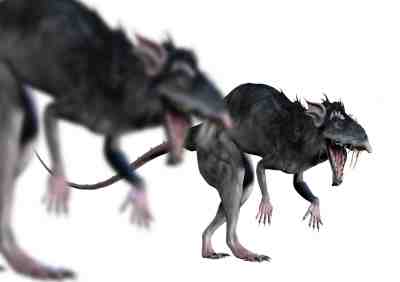 Oh… I can’t even try to be funny here… fuck this.

Even our fear of rats and bats make a semblance of sense because the former spread the bubonic fucking plague throughout the world and wiped out, like, half of Europe, and the latter carry rabies and possibly the old, less-sexy form of vampirism that left people pale with dark hair dye running down their foreheads and really campy accents.

Where was I?   Oh yeah, so it makes sense to get all punchy and scream-y with spiders and snakes but why non-lethal bugs?

They’re not poisonous. They can’t bite you or sting you or infect you with a virus that causes you to vomit blood until you die. Even if every inch of your body was covered in them the only way you could die is from panic.

Now that I think about it I’m going to die from panic no matter how I die anyway. Panic will be the primary cause on my death certificate. If I get shot they are going to accuse me of dying of panic with a secondary cause of gunshot wound. If I die in my sleep at age 91, still panic.

I got off track again. I still don’t understand the fear of bugs.

I tried to look up an evolutionary perspective of why people should be so terrified of things that can do us no harm whatsoever. While I did not find the type of answer I was looking for I did learn some facts which only terrified me further.

Palmettos can live up to…
Have … babies
Walk and fuck and sleep and shit all over your food causing …..

Nevermind. I just could not do that to you. After I looked this stuff up, I’m even more terrified of them.

While those horrifying facts caused my OCD to go into convulsions they did nothing to answer my primary question which is still:

Why are we so scared of these things. Because I was unable to find the answer, I’m asking you, my people, to do me a solid and help me figure this out. WHY?

11 comments for “Fear and Loathing”