Gone Girl: The David Fincher Movie Will Be as Good as the Gillian Flynn Book Because Ben Affleck.

Yes, I said it. I think that with David Fincher at the helm, Gone Girl the movie will be as good as Gillian Flynn’s bestselling Gone Girl the book.

And it will be because of, not in spite of, Ben Affleck.

I’m always excited to see books that I love become movies. I can’t wait to see how the magic of Hollywood will bring what I see in my mind’s eye to life. How it will compare. The result is usually bitter disappointment. Every time I hear of a new Stephen King adaptation I’m bouncing off the walls with excitement and the twelve espressos I just drank. When I hear good news it’s PARTY TIME! Only now, instead of beer or wine or a suppository of some sort, party time means copious amounts of caffeine. 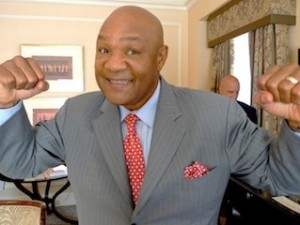 Most King movie adaptations are so bad you want to scream at the actors to just die already, even though they don’t die in the book and that would only further piss you off because you hate when they do that.

It’s worked very well with other books though, even when they do deviate from the original work. David Fincher’s Fight Club and The Girl with the Dragon Tattoo are great examples of this. The fact that Fincher is the man in the cool canvas chair on the Gone Girl set almost gives me goose bumps.

People are pissed about Affleck because people are always pissed off about Affleck. He has one of those faces that men want to punch and women… well, women also want to punch, apparently. Nobody else inspires so much internet hatred as effortlessly as The Ben. 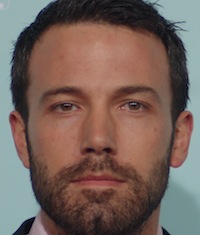 I think this movie is going to work BECAUSE of Ben Affleck. The Ben can be good or he can be pathetic. He’s pathetic when he goes beyond his range, which is limited. When he tries to shoot the moon and go all Leo DiCaprio he is unwatchable. In the role of Nick Dunne however, he has the opportunity to play a shallow, self-serving scumbag. In that he will be brilliant! All Ben has to do is be himself, really. He can do that well. The same quality that makes men and women want to punch him is perfect for this role because Gillian Flynn’s Nick Dunne is a man that men and women SHOULD want to punch in the face.

I only hope this Rosamund Pike will be able to stand her ground against the brilliance of The Ben.