Will Everyone Please Shut the Fuck Up About Bacon

Bacon tastes good, yes it does, but so do a lot of other, less heat-attack-y, more versatile foods. Bacon, if cooked properly, is crispy and salty and delicious. Bacon is an acceptable and welcome addition to every possible meal in a day. Bacon is not your best friend, that’s either your dog or your spouse or drug of choice. Bacon is not the glorious reappearing of your personal lord and savior. As a matter of fact, I’d bet dollars to bacon flavored donuts that if you have a personal lord and savior, he was not/is not/will not be allowed to eat bacon because of the whole forked toe/unclean meat situation. 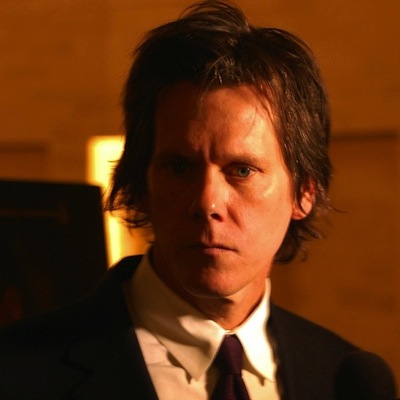 Frankly, I’m a little sick of hearing about that bacon as well

Look, I used to really, really like Newports and vodka but you didn’t see me down at the Baskin Robbins at three in the morning begging them to make a Newport and Vodka ice-cream flavor. And if I was, I don’t remember it so it doesn’t count. I used to really like marijuana but something something I forget. I really like the occasional weird sex game but I’m not about to start a fucking Twitter hashtag over it.

Bacon will not save your soul. It will not get you laid, unless maybe you find yourself in a post-apocalyptic hellscape where people barter sex for pork products. Other than that scenario it will be more likely to prevent you from getting laid.

I don’t hate bacon, I have nothing against bacon. Everyone should be able to enjoy a few slices at least once a week with breakfast or lunch or dinner or three AM lonely meal. I just want you to do it without all the noise and hyperbole.

Shut the fuck up about bacon. Please and thank you.